A white paper released on Friday said the Forum on China-Africa Cooperation (FOCAC) has turned into a pacesetter for international cooperation with Africa in the new era.

The white paper, titled “China and Africa in the New Era: A Partnership of Equals,” was released by China’s State Council Information Office.

At the initiative of both China and African countries, FOCAC was inaugurated at its first Ministerial Conference in Beijing in October 2000, with the goals of responding to the challenges emerging from economic globalization, and seeking common development.

Over the past two decades, FOCAC has become an important platform for collective dialogue between China and Africa and an effective mechanism for pragmatic cooperation, the white paper said.

FOCAC now has 55 members comprising China, the 53 African countries that have diplomatic relations with China, and the African Union Commission.

To date three summits and seven ministerial conferences have been convened, releasing a series of important documents to guide cooperation, and promoting the implementation of a series of major measures to facilitate development in Africa and solidify China-Africa friendship and mutually beneficial cooperation, according to the white paper.

At the end of November 2021, FOCAC will meet in African co-chair country Senegal. The meeting will evaluate the implementation of the outcomes of the 2018 Beijing Summit, and make plans for friendly cooperation in the next phase, the white paper said.

Together the two sides will plan and discuss the outcomes to be adopted at this FOCAC meeting regarding such key areas as health, investment and trade, industrialization, agricultural modernization, climate change responses and digital economy, and both will make every effort to produce a meeting that will build new consensus, explore new fields of cooperation, and be of benefit to both the Chinese and African peoples, it added. 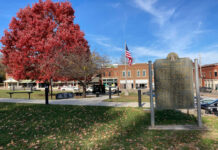 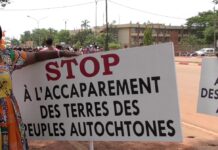 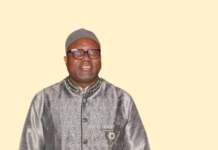