A ceremony was held at the Confucius Institute of Cairo University on Sunday to launch a pilot program for teaching the Chinese language in Egyptian middle schools and a training program for Egyptian teachers.

Zhang Tao, charge d’affaires of the Chinese embassy in Egypt, said in a video message that 12 public middle schools in Egypt would be included in the pilot program.

Zhang said that in September 2020, China and Egypt signed a memorandum of understanding to teach Chinese as an optional second foreign language in Egyptian primary and secondary schools.

Mohamed Megahed, Egypt’s deputy minister of Education and Technical Education, said the pilot program has been launched one year earlier than planned, thanks to the joint efforts of both sides.

“The Ministry of Education affirms its support for teaching the Chinese language and introducing Chinese culture to Egyptian people, confirming the strong relations between the two countries. There is strong and sustainable cooperation between Egypt and China in technical education, which has become an impetus for our economic development.”

The training program for teachers will last 10 days and provide courses on teaching methods, language learning, and the use of electronic textbooks and applications. A total of 12 teachers will take up posts as Chinese language instructors after the training. 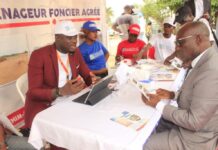 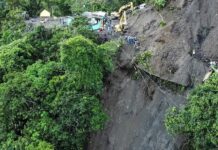 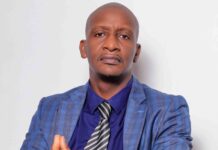