► A new study shows probiotics to be helpful protagonists in boosting coral health and preventing mortality in the face of environmental stressors, such as warming oceans and changing climate conditions. 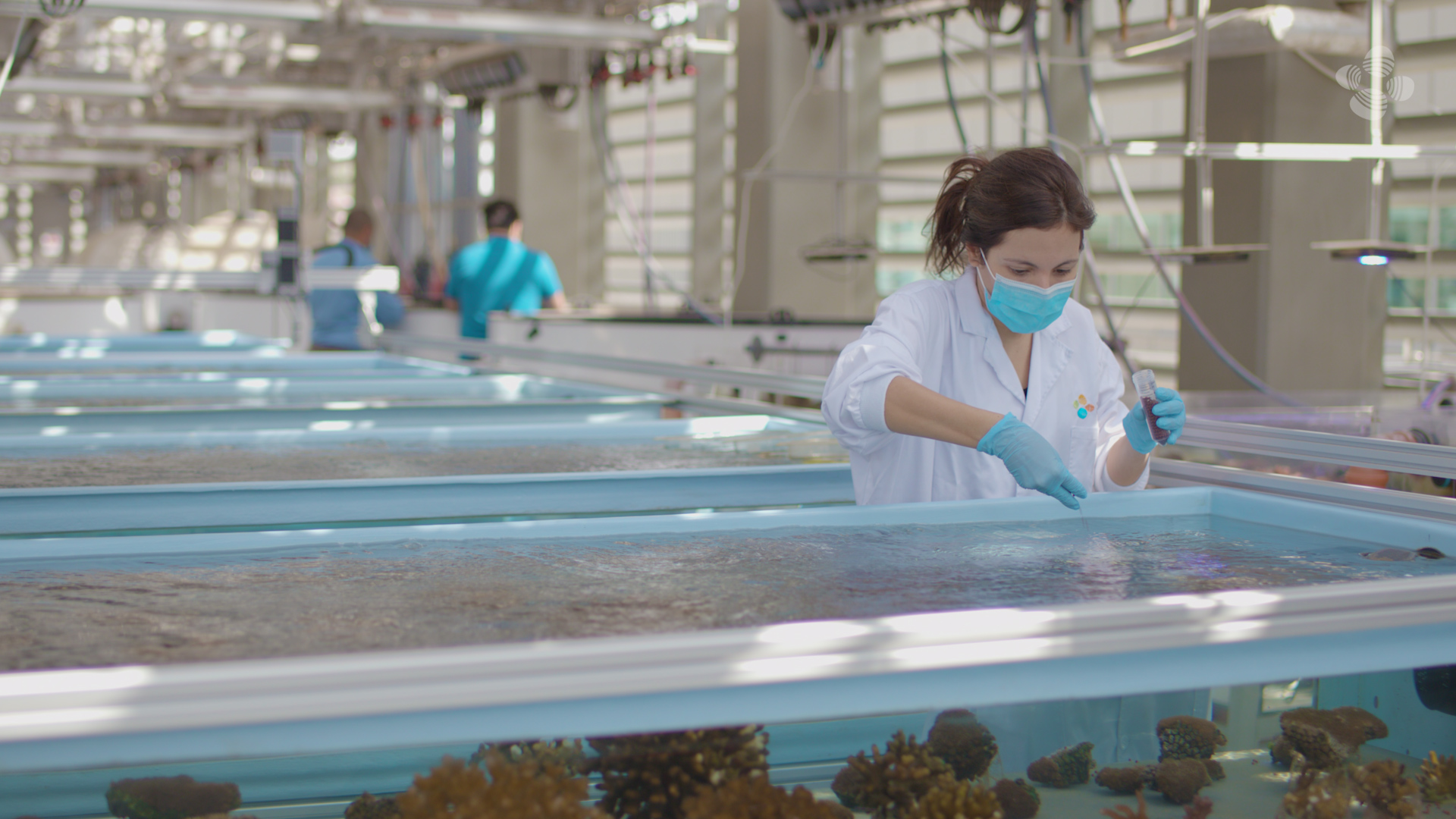 Afrique54.net, Saudi Arabia, Published in Science Advances, the study details research conducted by the Federal University of Rio de Janeiro, Brazil, in collaboration with the Red Sea Research Center at King Abdullah University of Science and Technology (KAUST). It is the first of its kind to show that Beneficial Microorganisms for Corals (BMC) can protect bleached corals from death, by stimulating immune processes that help them rebuild their microbiome environment and offset “post-heat stress disorder” symptoms driven by thermal stress.

The scientists created a probiotic using microbes derived from the coral itself, selecting strains with traits deemed likeliest to boost resilience. They isolated, plated and studied hundreds of bacteria strains for their potential to serve as BMCs. They inoculated two groups of corals in controlled environments—those with probiotics and those with a placebo, exposing both to the same degree of thermal stress. Probiotics increased the stability and survivorship in the algae-coral host relationship by more than 40%.

Dr. Raquel Peixoto, lead author and KAUST marine scientist, said, “Whereas all corals initially bleached and showed signs of stress, those with BMCs survived and returned to their original state, with results similar to corals that had not been exposed at all. Corals without BMCs sustained damage or died. The holistic formula equipped the corals with hearty traits for buffering and surviving heat trauma.”

Contributing author Dr. Chris Voolstra, reef genomicist and big data specialist, said, “The study is remarkable for demonstrating ‘genetic reprogramming,’ meaning, microbes prompt the coral to make beneficial changes at the genetic level rather than superimpose their functions onto the host. This is a key understanding about the mechanisms underlying coral probiotics that was not known before.”

The study received funding from the Great Barrier Reef Foundation’s Out of the Blue Box Reef Innovation Challenge, for new ideas to protect coral reefs, and was supported by the Tiffany & Co Foundation.

Great Barrier Reef Foundation Managing Director Anna Marsden said, “Pioneering science such as this provides hope for the future of the Great Barrier Reef and coral reefs globally, which are coming under increasing pressure from climate change.” 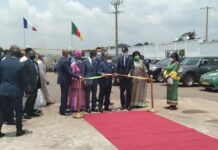 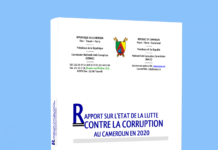 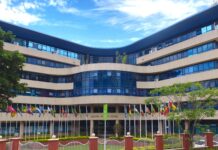