By the end of 2020, following the announcement of vaccine availability, optimism prevailed in the world hard hit by the VIDOC-19 pandemic.

Afrique54.net – As a result, the acquisition of these vaccines is part of the international North/South divide at a time when the international community needs greater solidarity to overcome the VIDOC pandemic.

The country most affected by the coronavirus pandemic on the African continent, and where one of the most contagious variants of the disease is circulating; South Africa received the first orders for AstraZeneca’s vaccine, one million doses, on February 1, 2021. At an estimated value of more than 5 million euros, these vaccines were purchased at twice the price paid by rich countries from the Serum Institute of India.

Indeed, according to information from the South African Ministry of Health, Nelson Mandela’s country spent 2.5 times more than European countries on AstraZeneca vaccine. This state of affairs has provoked strong emotions among South African and continental politicians. Last week, South African President Cyrille RAMAPOZA protested against this differential treatment between the so-called rich and poor countries. For the former, they got preferential rates for investing in vaccine research.

According to information released on Twitter in December 2020 by a Belgian minister, “European Union (EU) countries will pay 1.78 euros for vaccines developed by AstraZeneca’s vaccine developed with Oxford University” or US$2.16, according to information released in December 2020 on Twitter by a Belgian minister. In contrast, since the availability of AstraZeneca vaccine, African countries have been paying US$5.25 for a dose of the same vaccine.

The vaccination campaign will be officially launched during this week. It will primarily target health professionals with more than one million practitioners. According to sources in the South African presidency, Cyrille RAMAPOZA could be the first to receive the first dose. This decision would aim to reassure the population and the undecided.

South Africa has also ordered 20 million doses of pfizer-BioNtech vaccine. The government of Pretoria aims to vaccinate 40 million people by the end of the year. It should be recalled that, according to figures released by the health authorities on January 31, 2021, Africa has recorded nearly 1.5 million COVID positive cases since the beginning of the pandemic and nearly 45,000 deaths. 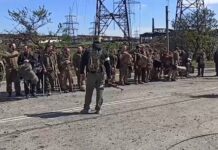 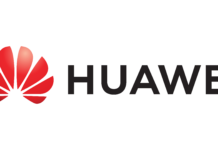 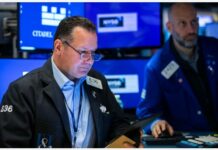