► Newly-appointed Senegalese Prime Minister Amadou Ba formed a 38-member government team Saturday evening, according to a statement read out Saturday night to the press by Minister Abdou Latif Coulibaly with the General Secretariat of the Government. 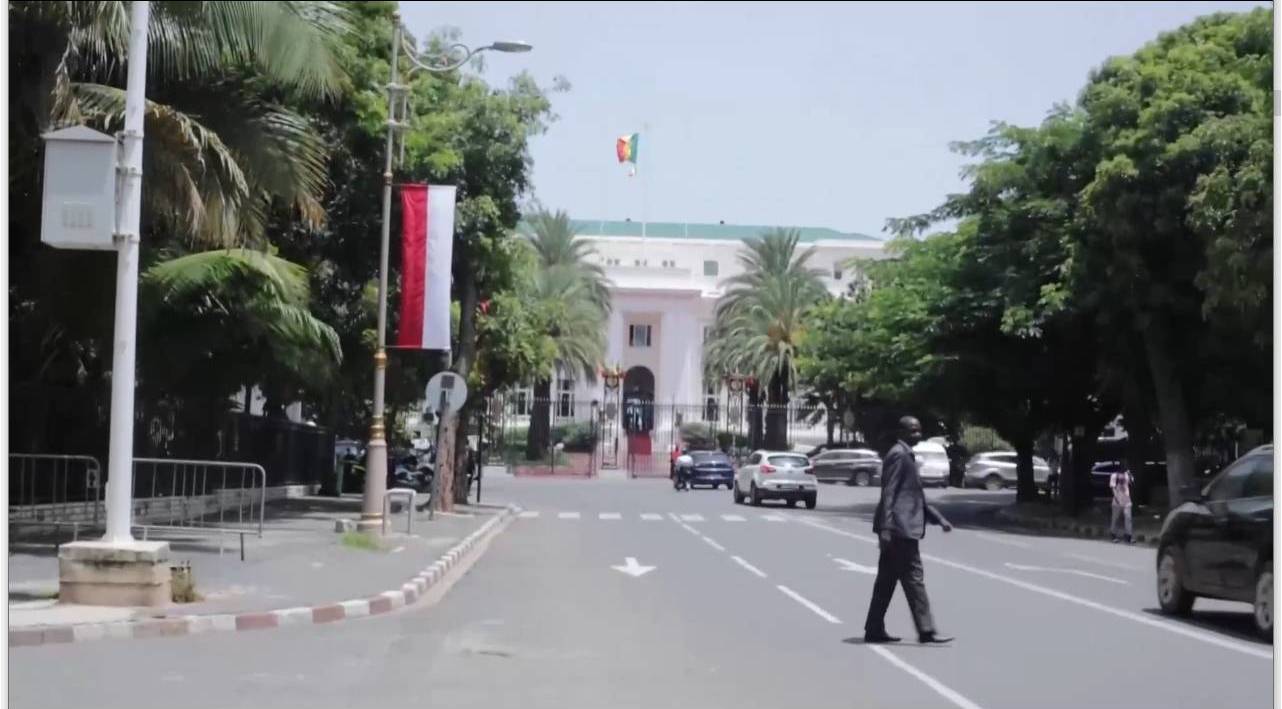 Ba, who was appointed to the position of prime minister Saturday morning, explained in a statement made on the occasion that his government was “a mission team” to fulfill the vision of the Head of State, Macky Sall, which centers on the realization of the Senegalese Emerging Plan (PSE), a 10-year strategy launched in 2014 to speed up the country’s development.

The previous government consisted of 33 ministers and four deputy ministers.

According to a decree of the presidency released early Saturday, Amadou Ba was appointed the prime minister, a position abolished in 2019 and reinstated last year.

The new prime minister, 61, previously served as minister of economy and finance and minister of foreign affairs. 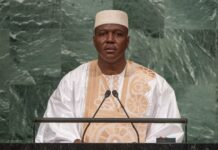 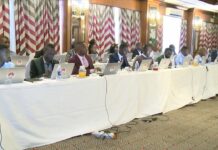 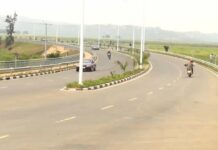