►The verdict on Gabon’s application to join the commonwealth organisation is finally out. It is during this Summit held in Kigali in Rwanda that the long-waited news came out for the country of late Omar Bongo Ondimba. Gabon foresees the implementation of English as a second official language in the coming days. 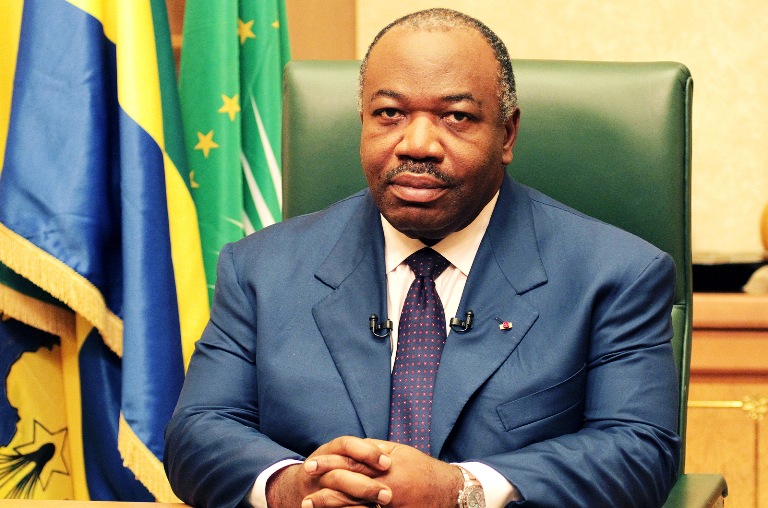 Afrique54net | Kigali – On May 11th 2021, President Ali Bongo Ondimba via a tweet claimed to have gotten a tête à tête with Patricia Scotland who is the 6th Commonwealth Secretary General in action and Prince Charles, in term of his ambitions to join the Commonwealth Association. Through that post, the President reassured the entire Gabonese that the step he had done could get its fruits during the Kigali Summit in Rwanda.

Here was the tweet “I had a warm and rich conversation with the honourable @PScotlandCSG on Gabon’s possible integration into the @Commonwealth sec. This would be a historical milestone for #Gabon! This mutual goal could become a reality during the next #Commonwealth Summit in Kigali. #GabonForward”

It is no longer an illusion, but a reality

Gabon is actually the 55th country to join the Commonwealth Organisation and the 3rd country in Africa to adopt English as the 2nd language. It is important to note that President Ali Bongo is following the footsteps of Cameroon and Rwanda who are having English and French as official languages. It is no longer an illusion but a reality that Gabon finally joins the Commonwealth.

Here is a congratulatory tweet from Canada’s diplomatic representation to the people of Gabon from Yaoundé “The Embassy of Canada to Gabon extends its congratulations to Gabon on its admission to the Commonwealth. Welcome to the forum for sharing the values of democracy, promoting economic development and cultural diversity.”

It would be significant to mention that Togo has also gotten the privilege to join the association as the 56th country and will probably adopt English as its second language in the following days.

Gabon already in the Commonwealth’s vision

Gabon had already implemented the economic and cultural visions of the association. Since 2012, the country implemented the teaching of English in its education system. Being involved in the promotion of human rights and gender equality, the country of late Omar Bongo Ondimba has also been deeply tangled in the fight against climate change and the implementation of sustainable policies. The battle for peace stability in the sub-region can also be listed among the Commonwealth’s goals, that Gabon is advocating itself to follow. 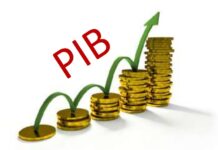 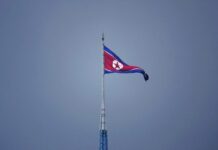 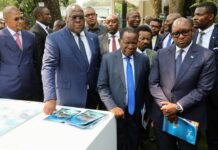