Africa: Desmond Tutu joins Mandela to continue the battle beyond

Born on October 7th in South Africa in 1931 at Klerksdorp, considered as one of the most important fighters against apartheid, the giant arch-bishop of the Anglican Catholic Church died in Cape (South-Africa) at 90 years old on December 26th. 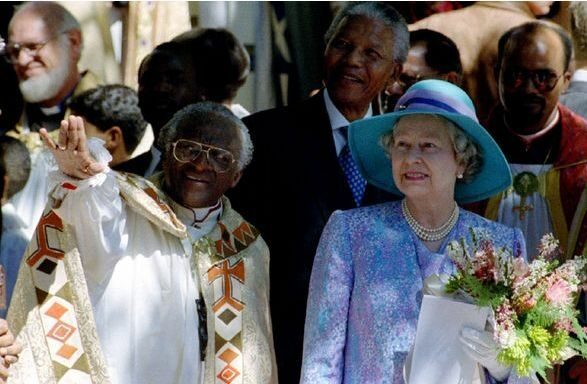 Afrique54.net – He was an Emeritus Archbishop in South Africa who spent the most important part of his life, fighting against racism in his country. His battle together with late Nelson Mandela led to a total abolition of Apartheid in South-Africa. Desmond Tutu is known as a tireless activist in a country where inequality between south-African‘s rights was alarming. Having followed his father’s footsteps, the late Archbishop began as a teacher before being a priest in the Anglican Catholic Church.

Really proud and well-known in South Africa for his outstanding’s, Tutu spent his time fighting for injustice in South Africa. ‘’ I’m walking on clouds. It is an incredible feeling, like falling in love. We South-Africans are going to be the Rainbow People of the world’’ he said in 1994 after Nelson Mandela had won the elections.

He worked for the liberation of black people, fought against gay rights, lobbying for Palestinian statehood and called rulers of the African National Congress to stop corruption malpractices. It is important to reveal that he worked and was in good term with Nelson Mandela Madiba, but was at a certain moment against the way rulers of ANC were ruling the country.

It is also revealed that late Nelson Mandela spent his first night after 27 years in jails in Tutus’s home. Mandela believed that Desmond Tutu was angel regarding his great achievements for the humankind. ‘’ If Desmond Tutu gets to the heaven and is denied entry, then none of the rest of us will get in’’ said Nelson Mandela.

He was a recipient of many awards all over the world. Married to Leah in 1955, he received the Nobel Peace Prize in 1984. In 1986, he won the Albert Schweitzer Prize for Humanitarianism. It should be noted that prize is given to people who contributed to the wellbeing of humanity and environment. The prize was established by Albert Toepfer, a German merchant in 1986.

In 2007, he got the Gandhi International Peace Prize, given by the Indian government in memory to Mahatma Gandhi to promote Peace in the world. He also received the Presidential Medal Award of liberty, given by Barack Obama in 2009, in 2008 the Fulbright Price for the international Comprehension. Equally, many other prices were attributed to the Archbishop, like the Audi Audiobook of the year in 2015, the Sydney Peace Price in 1999 just to list a few.

Many great personalities came out with great messages after President Cyril Ramaphosa had declared Tutu’s death. Among them, Barack Obama, President Joe Biden and many others recognized Desmond Tutu as a great figure at the level of Peace, environment and Politics.

Like the others, you can have your point of view, analysis and column published from €25 – E-mail : afrique54news@gmail.com 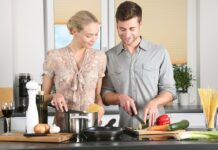 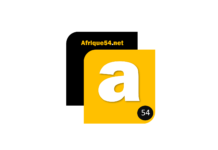 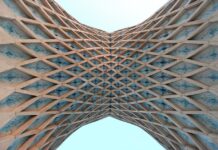